Getting to know Phoenix

Phoenix is the anchor of the Phoenix metropolitan area, also known as the Valley of the Sun, which in turn is a part of the Salt River Valley. Its area of 517.9 square miles is one of the largest in the country. For more than 2,000 years, the Hohokam people occupied the land that would become Phoenix.It is believed that between AD 1300 and AD 1450, periods of drought and severe floods led to the Hohokam civilization's abandonment of the area. Subsequently, the Akimel O'odham were the major Native American group in the area, and lived in small villages, with well-defined irrigation systems, which spread over the entire Gila River Valley, from Florence in the east to the Estrellas in the west. When the Mexican–American War ended in 1848, Mexico ceded its northern zone to the United States and residents of that region became U.S. citizens. The Phoenix area became part of the New Mexico Territory. On February 14, 1912, Phoenix became a state capital, as Arizona was admitted to the Union as the 48th state under President William Howard Taft.

Phoenix is the fifth largest city in the U.S. and the largest metropolis in the state of Arizona. It is the only state capital with more than 1,000,000 residents. By 2020 it is estimated that the population in the city will reach nearly 1,650.000.There are over 520,000 households, with a median household income of $46,881. The median age in Phoenix is 32.9 years. Phoenix is known for its large number of excellent golf courses, its desert parks throughout the city, and for interesting museums and cultural facilities, from the PuebloGrandeMuseum to the JapaneseTranquilityPark.The award-winning PhoenixConvention Center hosts a wide variety of meetings and venues. The DesertBotanical Garden presents a unique local experience.

The median home price in Phoenix is $225,700, with a price per square foot of $179.
Phoenix School Districts
Phoenix Chamber of Commerce
Downtown Phoenix 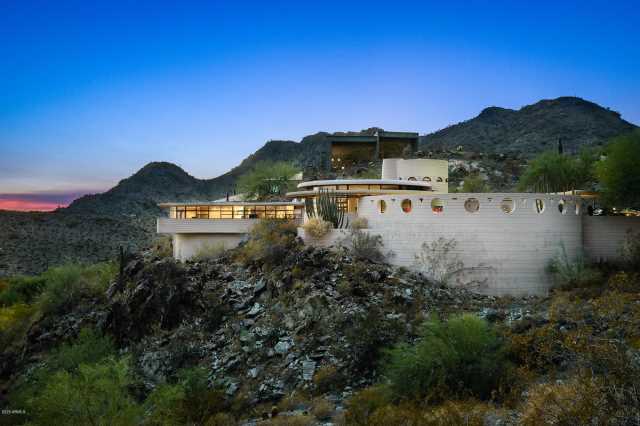 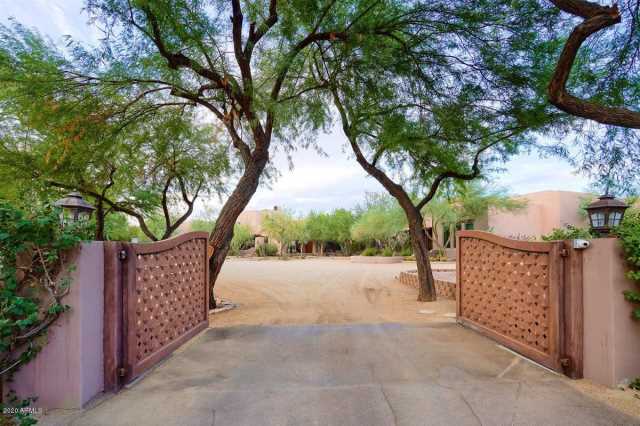 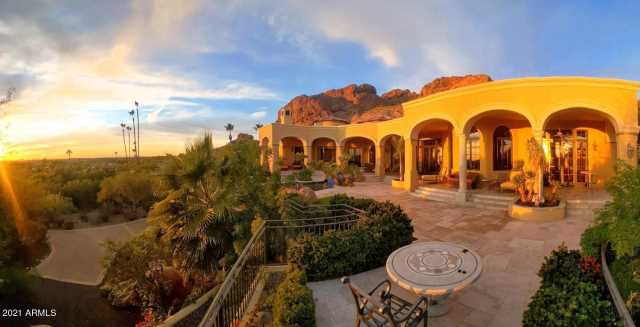 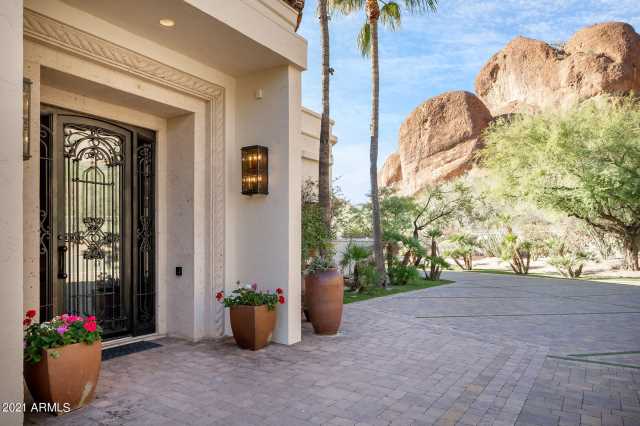 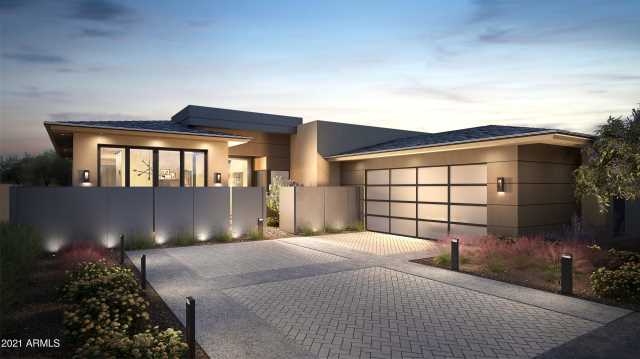 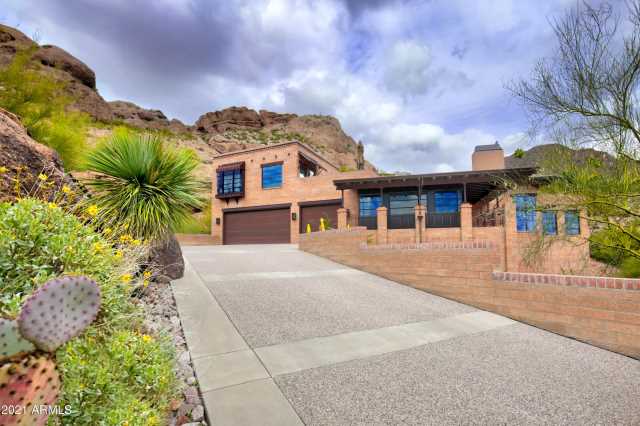 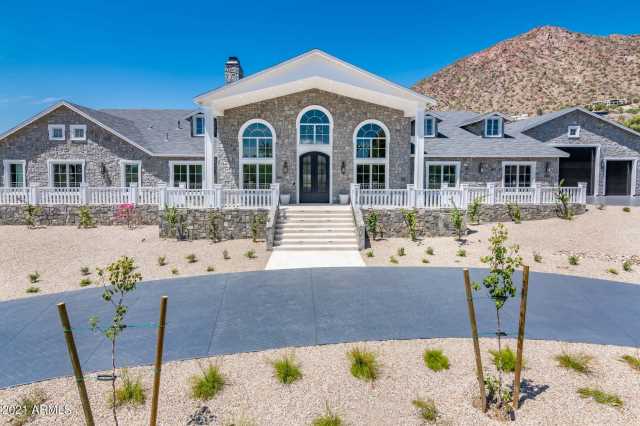 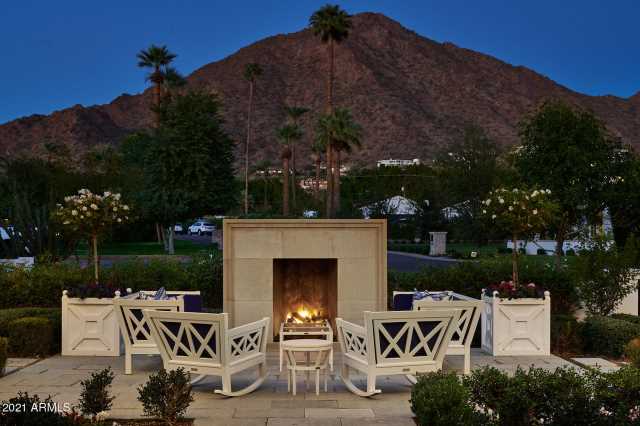 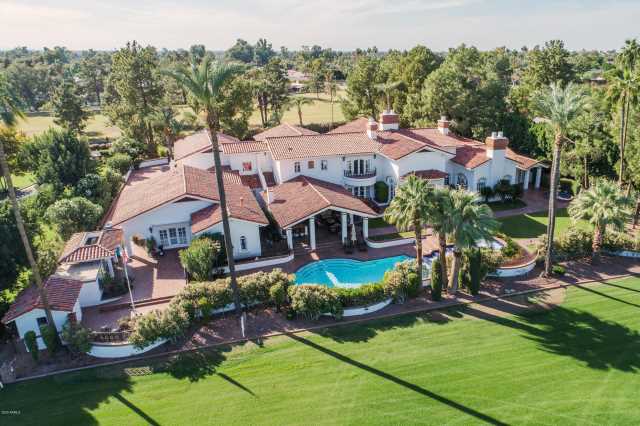 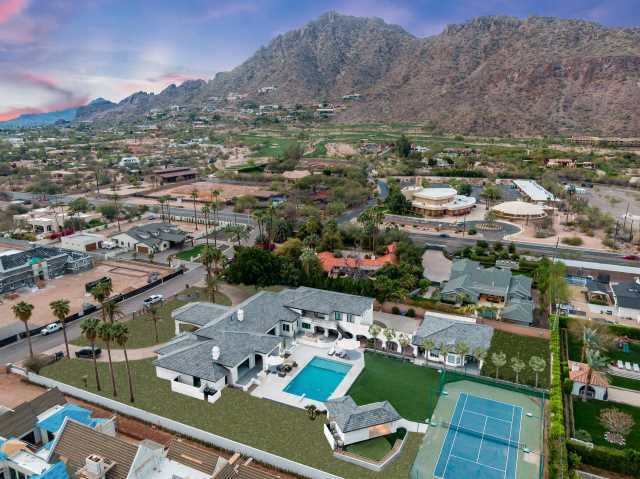 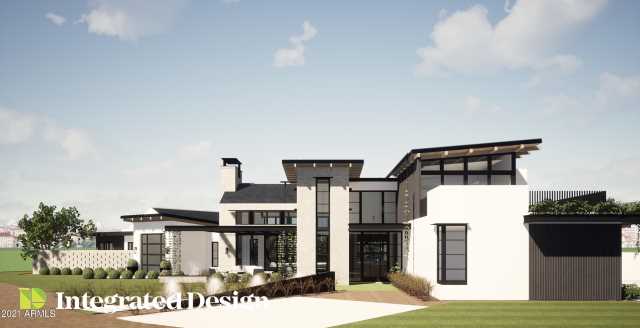